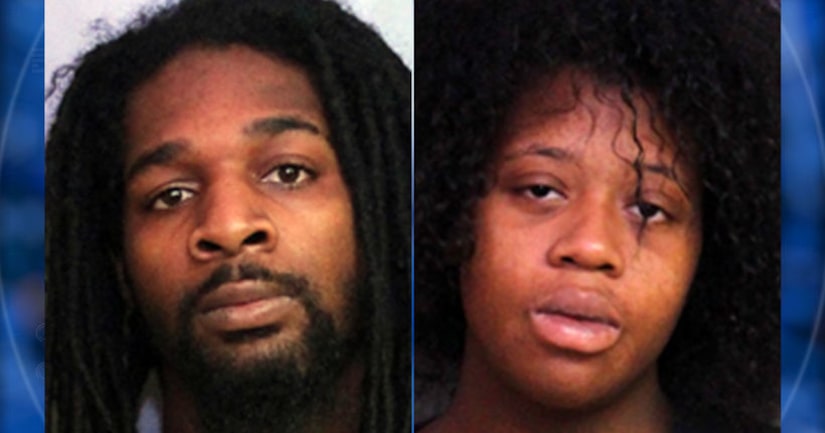 LAKELAND, Fla. -- (WPTV/AP) -- Authorities say a Florida man and his girlfriend have been charged in the death of the man's 6-year-old daughter.

Police officers responded June 12 to the couple's apartment and found Honesty Curry unresponsive. The girl was initially taken to a Lakeland hospital and then flown to a Tampa hospital. She was pronounced dead two days later.

Hospital staff determined Curry had severe skull damage, adult bite marks on her thigh, cuts on her throat and bruising all over her body. Golden and Wren initially said the girl fell but later acknowledged striking her.

Two younger children in the home were taken by child welfare workers.

Golden and Wren were being held without bond. Jail records didn't list attorneys.