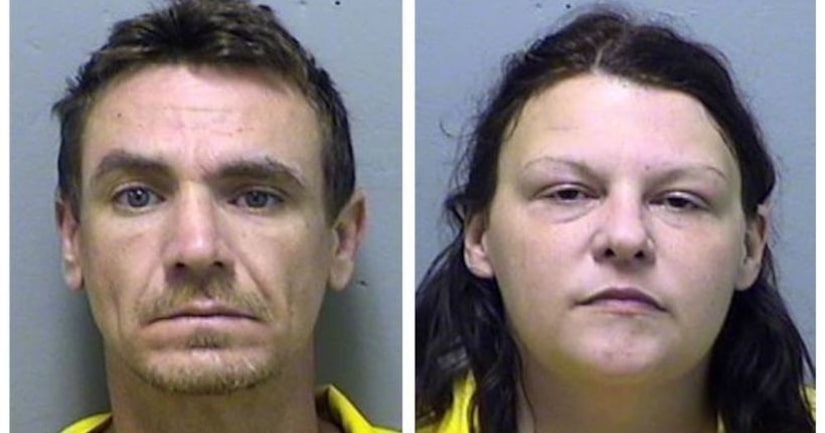 FLINT, Mich. -- (WEYI) -- The Flint man and woman found guilty of murder in a fire that killed three children were sentenced to prison Wednesday.

Rodney King Jr. was found guilty of three counts of second-degree murder and one count of first-degree arson.

Erica Starkey was found guilty of 11 felony counts, including three charges each of second-degree homicide, second-degree child abuse and unlawful imprisonment, as well as two charges of killing/torturing animals.

The sentences mean King and Starkey will each serve a minimum of 18 years and up to a maximum of 36 years in prison.

The charges stem from a June 2016 fire that killed three children, two of whom were Starkey's son and daughter.

The children killed were Starkey's son, 4-year-old Kaydon Hull, her daughter 13-year-old Onyah Starkey, and 13-year-old Brianna Beaushaw, a friend staying the night at the residence.

Two dogs were also killed in the fire.

Prosecutors say the fire was started by King, after a night of the two using drugs together.

According to the prosecution, King set a couch in the home on fire after Starkey left to get more crack cocaine and didn't return, making King angry.

The fire overcame the three children, including Hull, who prosecutors say was padlocked in a bedroom.