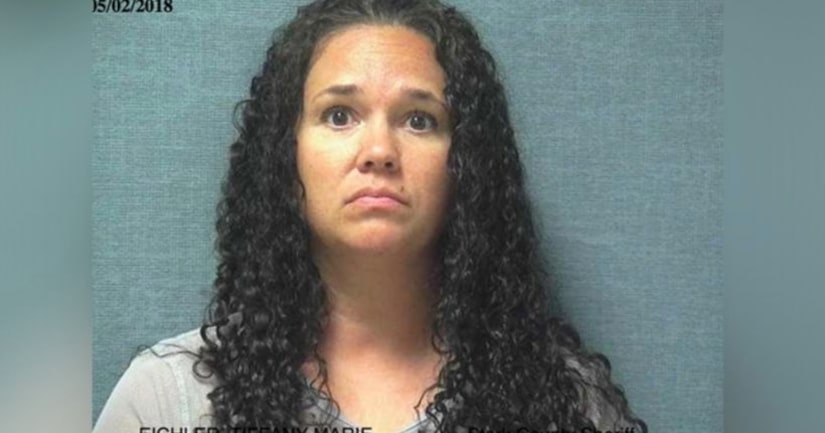 CANTON, Ohio -- (WKEF) -- A former high school physical education teacher in Ohio has been sentenced to 30 days in jail for having sex with three students.

The Canton Repository reports 36-year-old Tiffany Eichler apologized to the students, the Canton school district and her family before sentencing Tuesday.

Eichler pleaded guilty last month to three counts of sexual battery. Her sentence includes 300 hours of community service and a $1,000 fine. She's required to register as a sex offender for the rest of her life.

Prosecutors said Eichler, a teacher at Canton McKinley High School, had sex with two 18-year-old students and a 17-year-old. One of the encounters occurred after school in a classroom.

Her attorney, in arguing against a longer sentence, said Eichler has suffered humiliation and the loss of her career.