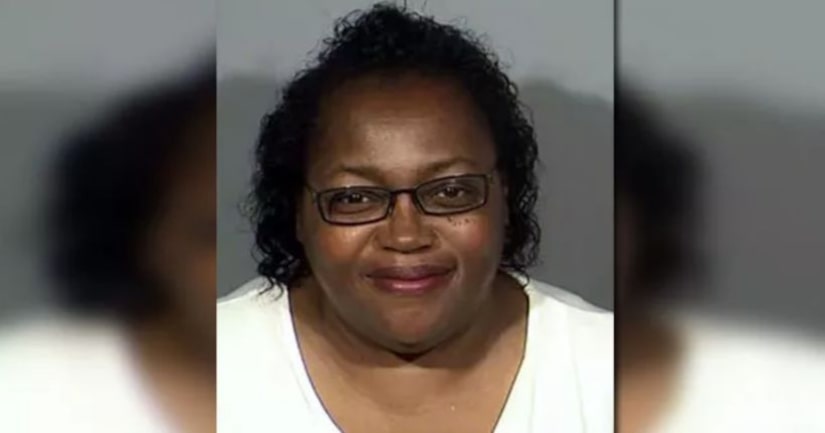 LAS VEGAS -- (KSNV) -- A Harmon Elementary special needs teacher is behind bars for child abuse for an incident involving a student.

Melody Carter, 58, showed up in court Friday morning to turn herself in and listen to the charges of child abuse she is facing.

Court documents say in April, a substitute filling in for one of two teacher aides, that help Carter, witnessed the special needs teacher poke an autistic 5-year-old with a stick and alerted school officials.

Demetrious Shelby lives right across Harley A. Harmon Elementary School, near East Harmon Avenue and South Nellis Boulevard. He says he is appalled of the allegations. "That is something the teacher should not be doing," he said.

News 3 also spoke with the father of the 5-year-old victim. He says his son does not have the ability to speak and has no idea how long this alleged physical abuse was going on.

Back in court, it was revealed the two teacher aides that help Carter is no longer employed at the school.

Shelby says he can not believe the teacher aides never said anything about the possible child abuse.