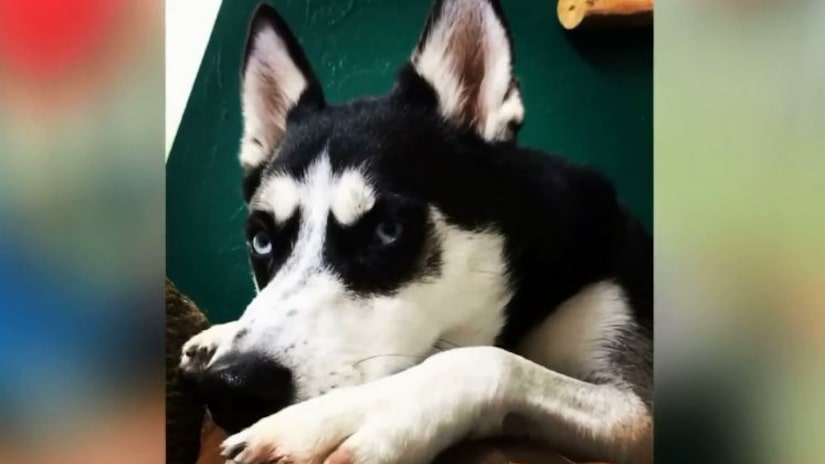 On the same day, the Husky's owner appeared in court to face criminal charges.

The Husky, a 4-year old female named Nikita, can be released to her owner Mackenzie Morton, but police said Morton needs to follow strict stipulations.

Nikita, police said, killed 27 animals including chickens, rabbits, a turkey and a specially-trained goose in the early morning hours of May 28 after they said she escaped a home.

Some of the animals killed belonged to a charity petting zoo for disabled children run for the organization REACH.

Morton previously told Fox 13 that she tried looking for Nikita, but it was too dark so she left the door open for Nikita to return.

Because of that, he said the Husky will be banned from Tooele City.

In addition to that, Sgt. Hansen said Morton must buy a liability insurance policy that covers $25,000 in personal injury that may be caused by the dog and she will need to hire a professional dog trainer approved by the department to address behavioral issues.

Lastly, he said Morton will need to pay all dog impound fees. He said Nikita is still in the Tooele City animal shelter, where she's been in quarantine for three weeks.

"I'm happy the dog will not be euthanized," said Trip Kiss, who runs the petting zoo. "I'm disappointed that [Morton] has the opportunity to get the dog back."

Kiss said replacing the animals and fixing the damage will cost $1,350. He's received some donations, he said, but still has a long way to go to get the petting zoo fully back up and running.

Someone donated two chickens that he said are specialty Brahma chickens, as well as a bunny and a 3-week old goat named Ellie. 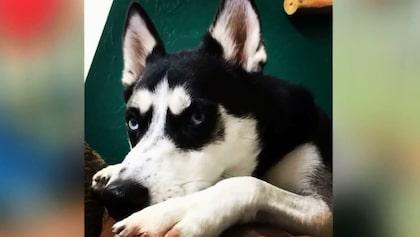