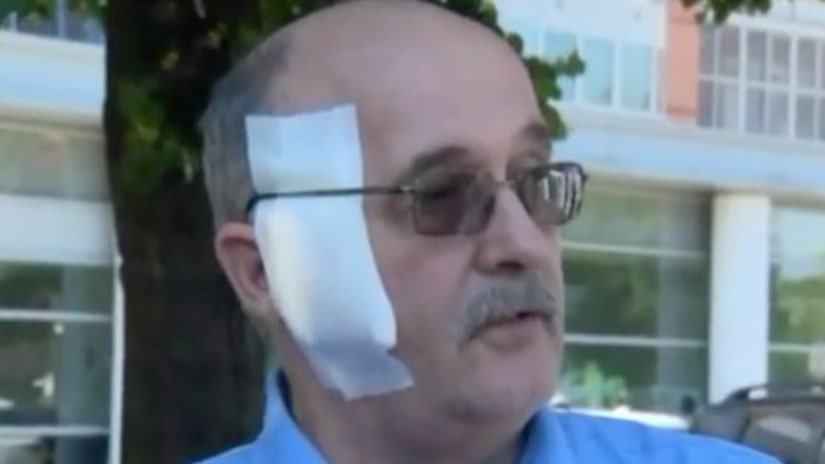 BROOKLYN, N.Y. -- (WPIX) -- A subway conductor was punched in the head Tuesday by a man at a Brooklyn subway station, police said.

The assault happened shortly before 12 p.m. on the southbound Q train platform at the Prospect Park station, police said.

The conductor, 60, stuck his head out of the train's window and was punched by a man described as being in his 30s or 40s, police said. The victim was taken to a hospital with a laceration to his head.

“An attack on one of our employees is an attack on all of us – and this kind of conduct against the women and men who move millions of New Yorkers every day is unacceptable,” he said in a statement. "We are going to work with our union partners and law enforcement to do everything we can to not only catch and prosecute the perpetrators but to also prevent these horrible incidents from happening.”