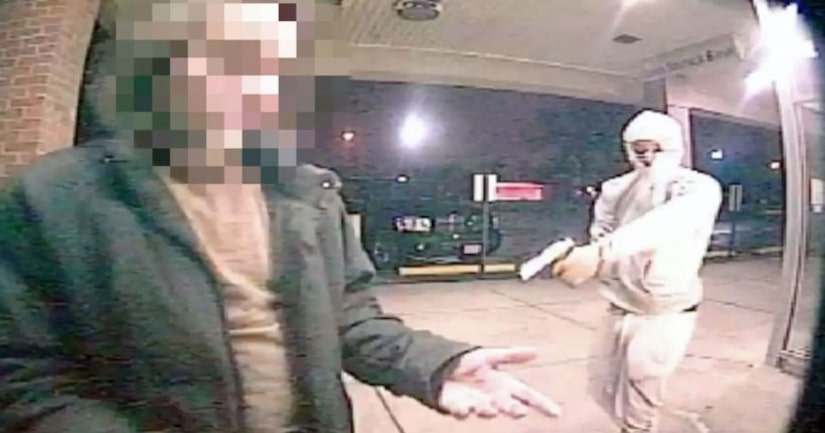 CLEVELAND -- (WJW) -- The FOX 8 I-Team obtained exclusive video that reveals how a local teen carried out a vicious crime spree, even though he has only one arm.

Krillian Howard, who was 17 when the crimes were committed, was charged as an adult and sentenced last Thursday to 20 years behind bars.

“He committed five armed robberies in a short period of time last spring,” said Cuyahoga County Prosecutor Mike O'Malley. “ What he did was terrible. He terrorized our county, east, west and south.”

A video released Monday shows Howard robbing a man at an ATM on Warren Road. The video shows the suspect waving a gun in the man's face during the March 2017 robbery. Officials say Howard hit the man on the head with the gun, stole his cash, cell phone, and vehicle.

O'Malley says Howard and his friends were also responsible for several carjackings including ones in Bath Township and Independence.

“He also robbed the Subway on Memphis in Cleveland and shot the employee,” the prosecutor told FOX 8. “It's a very difficult thing when you have a gun pointed at you, or you are shot. These type of events aren't easy to get past.”