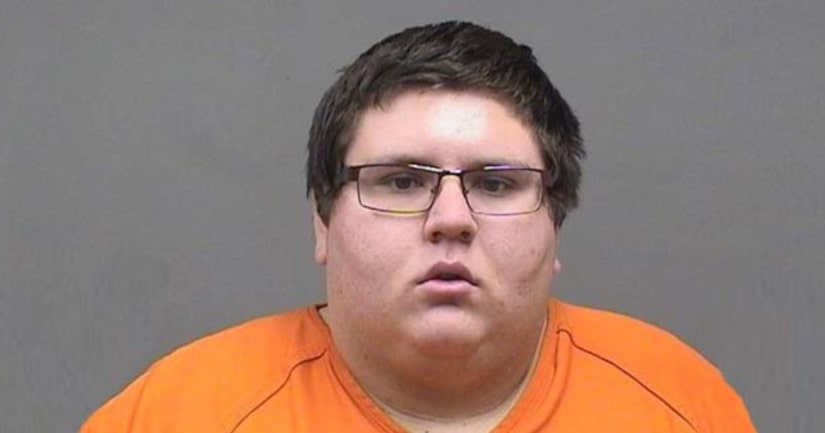 AUSTINTOWN, Ohio -- (WKEF) -- An Ashtabula County man who tried to seduce an underage victim with chicken Alfredo and Sprite was sentenced to a week in jail.

According to WYTV, 23-year-old Albert Maruna was arrested in an Austintown sex sting in December after he thought he was talking to a 15-year-old boy online. It was actually an undercover Austintown police officer. 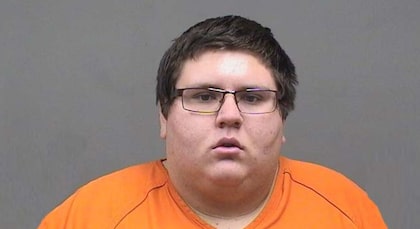