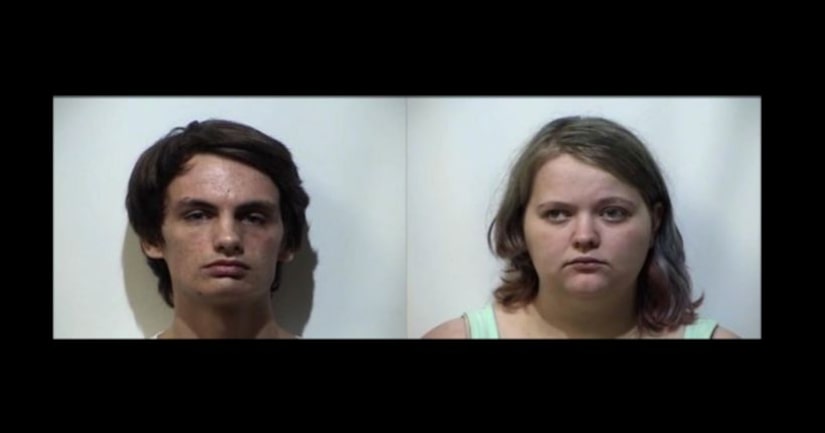 NASHVILLE -- (WZTV) -- A Christian County mother and her live-in boyfriend are charged with the abuse of a 4-month-old who suffered multiple fractures to her arms, ribs, and legs.

Police say the child lived in a massive flea infestation and had sustained six fractures to her arms, ribs, and legs. After being transported to Vanderbilt University Medical Center, police say doctors found the fractures to be at multiple stages of healing, suggesting "multiple acts of causing the various injuries."

The trauma was discovered after the girl was originally taken to Jennie Stuart Hospital for a respiratory condition. The girl was treated and released but later returned with "seizure-like symptoms" according to the affidavit. Staffers noticed visible injuries to the girl's lip and ears, as well as various scratches. She was sent to VUMC where the other injuries were found.