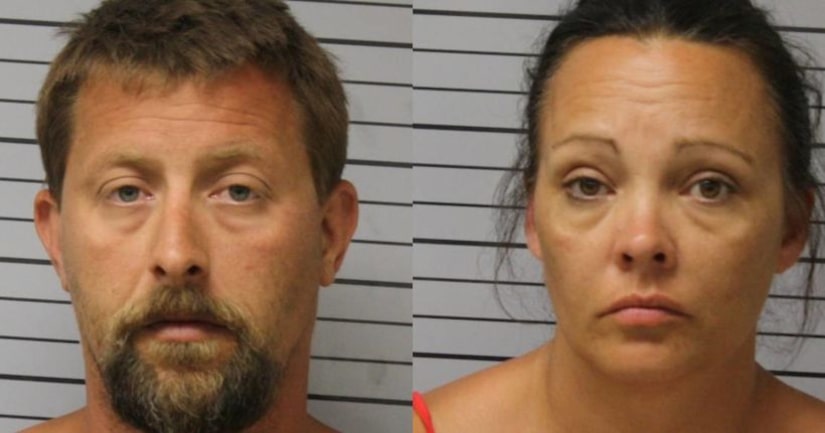 POPLAR BLUFF, Mo. -- (KYTV/AP) -- A southeast Missouri mother and father have been charged with killing a man who attacked the couple's 12-year-old son during a monster-truck event.

Brenda Michelle Holt, 40, and Rickey Brunell Holt, 39, of Bunker, Missouri, were freed on bond Monday. They are charged with felony voluntary manslaughter in the death of 41-year-old Joe Girard of Oak Ridge. No attorneys are listed for them in online court records, and a woman who answered the phone at their home said she had no comment.

Butler County Sheriff Mark Dobbs said the melee started Saturday when Girard slapped or punched the boy while people were camping at an off-road park during the "Trucks Gone Wild" event, The Daily American Republic reports.

Dobbs said that witnesses reported Rickey Holt "jumped on the man's head with both feet." Dobbs said Brenda Holt also was intoxicated and tripped over the unconscious victim at one point, making her husband think Girard had knocked her down. Dobbs said that "fueled the beating even further." Witnesses said Girad was in and out of consciousness during the assault.

Dobbs said that at one point, Girard's friends fought through a large crowd that had gathered to watch the beating, put Girard in the back of a truck and drove him to emergency personnel.

Butler County Coroner Andy Moore said the autopsy shows that Girard died from asphyxiation after his larynx was fractured and a neck bone broken.