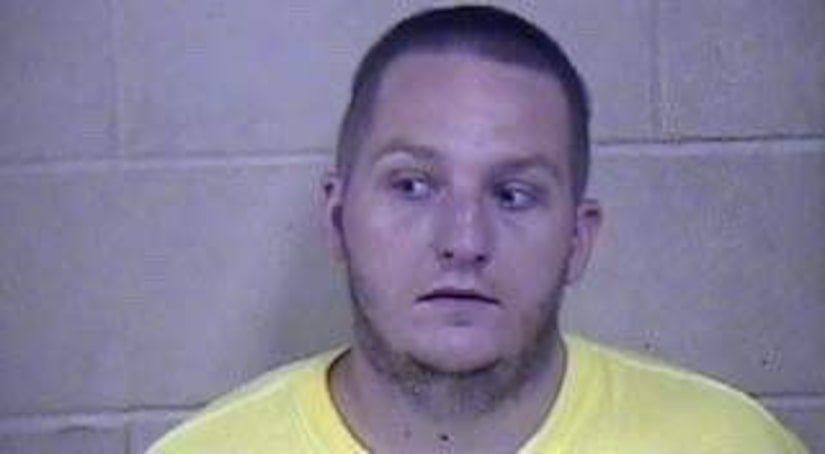 INDEPENDENCE, Mo. -- (KTVI) -- A Missouri man who allegedly exposed himself to a 10-year-old is behind bars for his alleged actions after his mom turned him in to police.

Jackson County prosecutors charged 28-year-old Joshua A. Williams with attempted enticement of a child and one count of attempted statutory sodomy with a person less than 12 years old.

The alleged incident happened on June 13.

According to court documents, Williams was not wearing a shirt when he pulled up and started asking the 10-year-old inappropriate questions and touching himself.

When the little girl ran away, Williams took off, charging documents say.

A neighbor's surveillance cameras captured the entire incident. This helped police put out a photo of a two-door black sedan next day, and they immediately received a tip.

After the detective left the home, Williams' mother called the detective and said her son lied, and he was "acting guilty," charging documents said. She also said he handed over the only set of keys to the car, which had been missing.