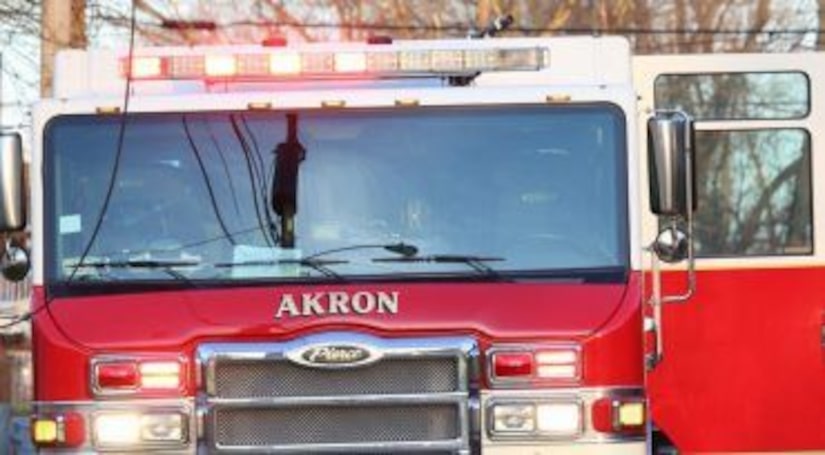 She says those alleged videos potentially were created in an Akron fire station.

"Allegations involving two City of Akron firefighters recently came to the attention of the City. The allegations relate to the creation of pornographic content displayed online – some of which is alleged to have taken place on City property. The City is actively conducting an investigation into the allegations, and we will take prompt and appropriate action based on the results of that investigation. The two employees were immediately placed on administrative leave pursuant to their union agreement, pending the investigation. The employees involved are not assigned to work at the same fire station and were known to be in a long-term relationship. ... (Read full statement here)