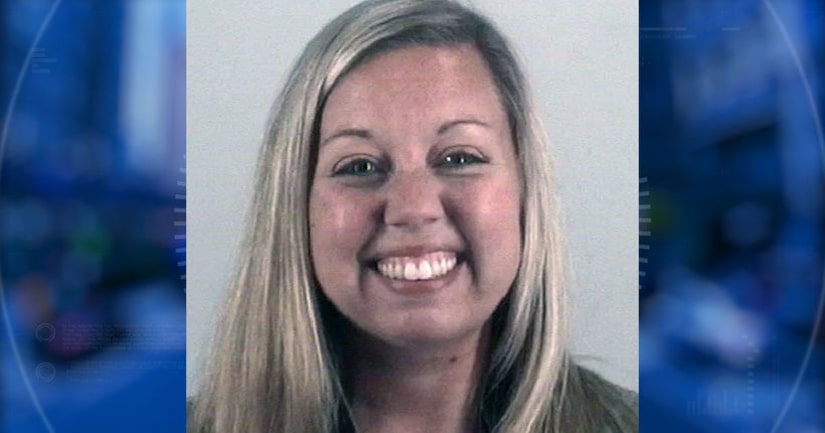 BEDFORD, Texas -- (KDAF) -- A now-former HEB school counselor has been arrested after a student's mother caught the woman in bed with her teenage son, police say.

Shannon Hathaway, 33, was a counselor at Hurst-Euless-Bedford ISD's Harwood Junior High School. She was booked into the Tarrant County Jail on Thursday, accused of improper relationship between educator and student.

Bedford police issued a warrant Wednesday for Hathaway's arrest for an alleged sexual relationship with a ninth-grade student. Police say the 17-year-old student's mother walked in on her son and Hathaway naked in bed together.