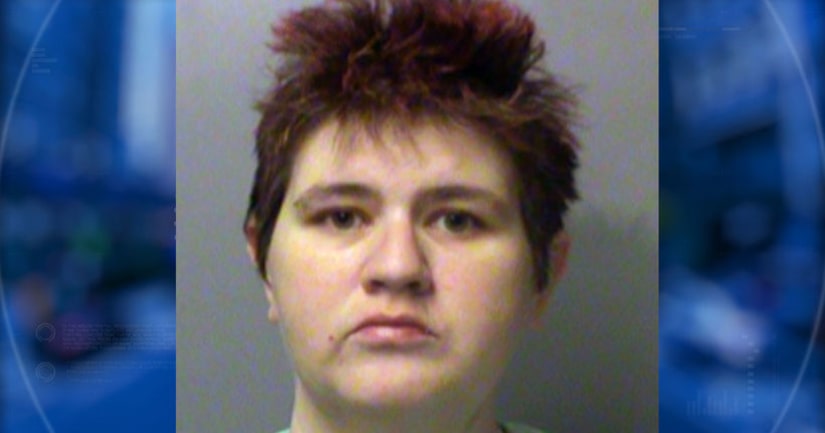 DES MOINES, Iowa -- (WHO) -- Police say a Des Moines woman found passed out at home Sunday, is accused of drugging her children so they would sleep during the day.

Morgan Brown-Edmundson, 35, is charged with three counts of child endangerment. Police say they were called to a residence in the 3800 block of E. 27th St. around 4:45 p.m. after people in the neighborhood returned her 8-year-old son, who had been wandering around in the extreme heat for hours, to the home.

The child said he couldn't wake his mother and witnesses called police. Witnesses found Brown-Edmundson passed out inside the home, along with two other children.

According to the criminal complaint, the 8-year-old boy “appeared to be extremely lethargic and in a state of physical distress from the heat.”

The complaint says the boy told officers his mother routinely gave him and his siblings sleeping pills and other medicine to make them sleep during the day.

Brown-Edmundson and the three children were taken to the hospital for treatment. Security at the hospital discovered open alcoholic beverage containers in her purse. She told officers she, “drank more than enough and over the limit,” when asked how much alcohol she had ingested that day.

Brown-Edmundson was released from the Polk County Jail Monday morning.

All three of the children have been removed from the home.

FULL STORY: Police: Des Moines Mom Drugged Kids to Make Them Sleep During the Day - WHO