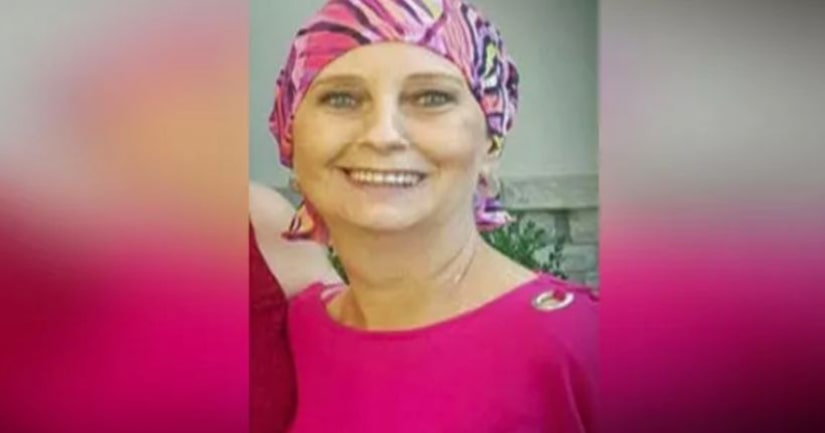 COVINGTON, Ky. -- (WXIX) -- A murder suspect is accused of stealing a cancer patient's medication before dumping her body in a wooded area last week.

Kenneth Jones, 38, targeted his own cousin, Denita “Marci” Satchwell, in a plot to take her painkillers, according to court documents filed in Kenton County.

58-year-old Satchwell was a Stage 4 lung cancer patient and “frail and in poor health,” documents show. Police called Satchwell an “easy target” for the robbery because she had a large number of painkillers in her Covington residence.

Satchwell was reported missing a little over a week ago. Her body was found Friday in the woods of Rabbit Hash, Kentucky.

The cause of her death is not known.

Covington Police discovered that Jones and an underage accomplice planned and carried out the robbery at Satchwell's house, which “resulted in the death of the victim,” court documents show.

Jones stored Satchwell's body in the trunk of a vehicle overnight, police said.

Jones and the juvenile then drove to Boone County and dumped the body in the woods. After that, the pair tried to remove DNA evidence from the vehicle.

They are both charged with murder, attempted robbery and tampering with evidence.