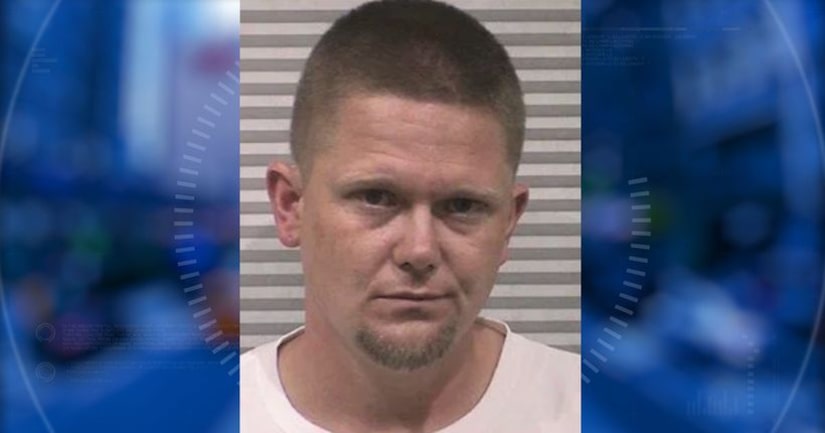 SMITHFIELD, Utah -- (KSTU) -- Charging documents reveal new information about a man who jumped out of a police car in Smithfield Saturday.

Jason Keith Summers, 32, was booked into jail Saturday on charges that include two felony counts of child abuse, escape from custody and interference with an arresting officer.

Police responded to a call in Smithfield Saturday and say they reviewed video evidence that showed Summers “walking off his property towards an infant child before throwing a substance on the child.”

Authorities say they later determined that substance was sulfuric acid, though Summers told police it was only dirt.

The man tried to flee when he was arrested but was taken to the ground and detained.

The man acted erratic while being transported, and at one point he asked to contact the “drug task force” and said he was in daily contact with individuals who would be of interest to police. Authorities say there were indications Summers was under the influence of a controlled substance.

Summers managed to escape from a patrol car while being transported. He told officers he was feeling sick, and after they lowered a window to give him some air he moved out of the window and into traffic.

The man was taken into custody once more and transported to a hospital to be medically cleared and then to jail to be booked.