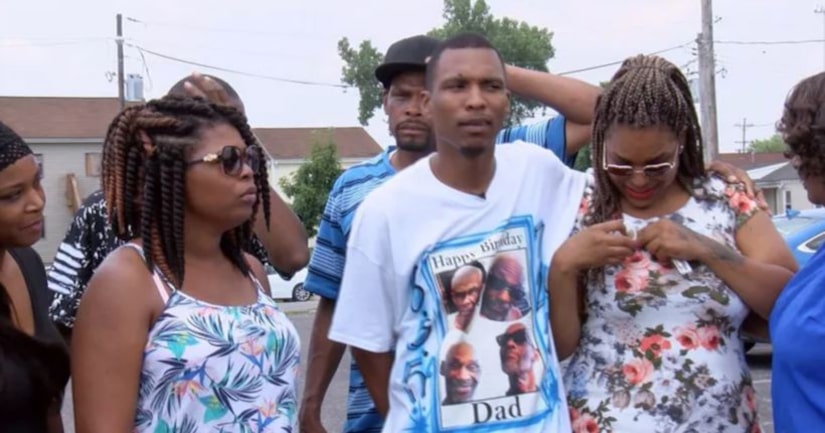 LOUISVILLE, Ky. -- (WAVE) -- The family of 62- year-old Lonnie Bard, who was robbed and beaten to death outside of Zion Manor Senior Living last summer, said they worry they may not see justice.

According to the prosecutor's office, six teenagers were charged as adults with murder and robbery in the first degree.

The pre-trial hearing on Friday was pushed to July 2.

Currently, prosecutors are negotiating a possible plea deal with some of the defendants.

For Bard's children, the first Father's Day without their dad was really tough.

They fondly remembered getting together on the holiday each year to make breakfast together and throw a Frisbee around.

Lonnie Bard's daughter Lonnie McCray said the day was made even more difficult when they learned of the potential plea.

The family said they don't want to take anyone away from their loved ones, including the teenagers accused of killing their dad. But, they want them to learn from what they've done.

FULL STORY: Family of man beaten to death by 6 teenagers worry they could get off easy - WAVE