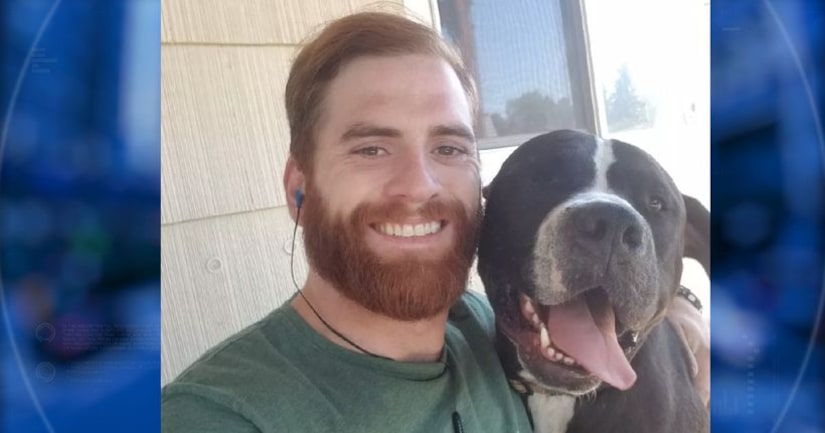 PORTLAND, Ore. -- (KCPQ) -- A dog that was shot twice and left for dead in a rugged area of northeast Oregon has been given a new home.

KIMA-TV reports the dog named Rez was found in the mountains near Pendleton, Oregon, in February covered in blood from two bullet wounds in the head, causing him to lose an eye and several teeth.

The Tri-City Animal Shelter in Pasco, Washington, searched for a new home for Rez for months and eventually connected him with Nolan Sheehan.

Sheehan recently moved to Ellensburg, Washington, after returning from a deployment to Afghanistan. Sheehan says he saw that Rez was banged up and thought it would be a good match.