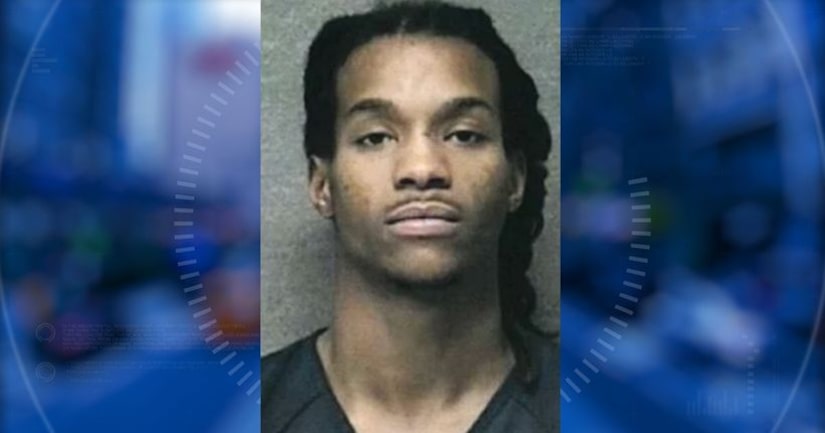 MUNCIE, Ind. -- (WXIN) -- A Muncie man was sentenced to 20 years for serious injuries he caused while shaking his infant son.

The incident occurred on Jan. 17 in the 1200 block of West Powers Street. Michael Crook Jr., 26, told authorities the boy had stopped breathing after choking.

The child was taken to the hospital, where doctors discovered the infant was suffering from serious injuries including a bilateral subdural hemorrhage and multi-layered retinal hemorrhages. The child also had swelling in his neck ligaments. They determined the injuries were caused by being shaken.

Court documents show Crook eventually admitted to becoming frustrated and shaking the baby in order to get him to stop crying. The child continued to cry and then began to vomit. When Crook went to clear the airway, he said the baby had stopped breathing and no longer had a heartbeat. That's when he performed CPR and called 911.

Crook was watching the child after the mother went to work. She told police Crook was angry about having to wake up and care for the infant.

The child is now 10 months old and is on a feeding tube due to problems with swallowing, according to the Muncie Star Press. His vision is also limited.