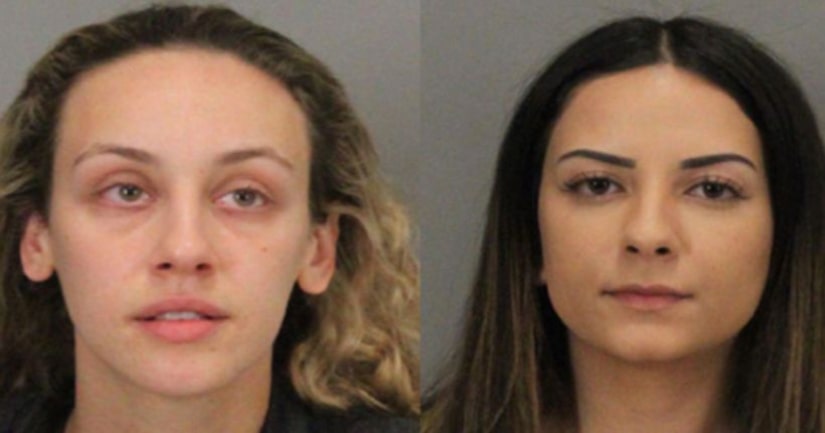 SANTA CLARA COUNTY, Calif. -- (KRON) -- Two women were arrested on Thursday for allegedly having sex with teenage boys, according to the Santa Clara County Sheriff's Office.

On April 7, the sheriff's office launched a criminal investigation into a series of alleged relationships between the suspects and several boys attending a local high school.

Investigators determined both suspects were 23 years old at the time of the sexual encounters with the teens.

According to the Santa Clara County Sheriff's Office, Sisco and Pourani are self-described best friends.

Deputies said new evidence suggests the suspects bragged about having sex with underage boys and called themselves “sexual deviants.”