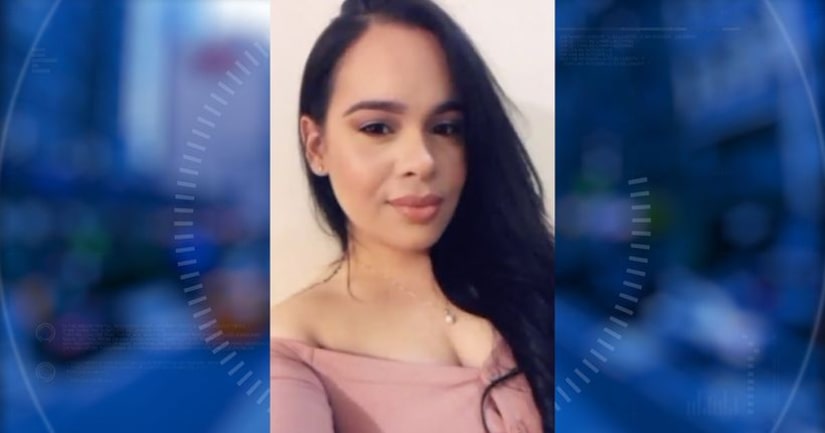 GRAND CONCOURSE, the Bronx -- (WPIX) -- A man has been indicted in the attempted murder of his pregnant fiancée, which resulted in the death of their unborn baby, the Bronx District Attorney announced Friday.

Oscar Alvarez, 30, is charged with attempted murder, abortion and assault, in the stabbing of 30-year-old Livia Abreu that took place May 22, at their Walton Avenue apartment in the Bronx.

According to investigators, on the night of May 21, and into the next morning, Alvarez accused Abreu of cheating on him, and stabbed her six times in the torso and chest with a kitchen knife.

She was 26 weeks pregnant at the time.

Alvarez is also charged with unlawful imprisonment for preventing Abreu from calling 911 or leaving the apartment to seek medical attention for 30 minutes to an hour.

Abreu was taken to the hospital in critical condition and her unborn baby died, police said. She remained in the hospital for about two weeks for treatment to her injuries.