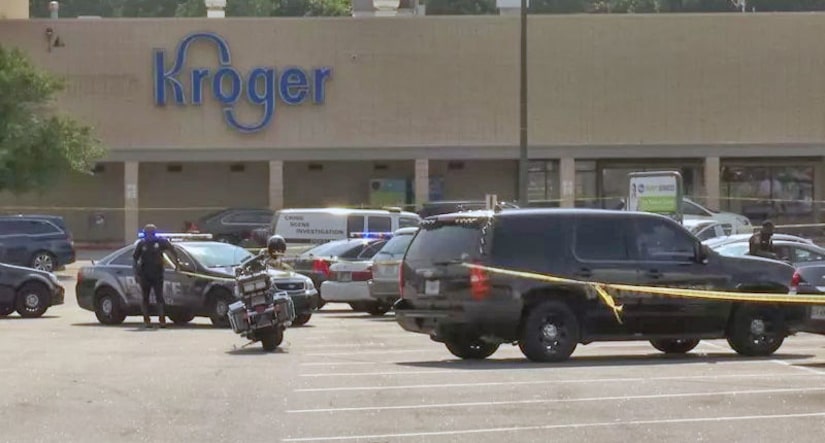 DEKALB COUNTY, Ga. -- (WGCL) -- A man and woman were targeted by a group of armed strangers while shopping at the Kroger on Wesley Chapel Road near I-20.

DeKalb County Police say the couple was followed around the store, and when they left toward their car in the parking lot, a shootout began.

The man who was being followed was armed, and he shot at the group of men who were stalking him, hitting three.

At least four people were all firing at the same time. Witnesses say there were too many gunshots to count.

Police say the targeted man and woman were not hit by any bullets fired by their attackers.

Everyone who was shot was expected to survive.