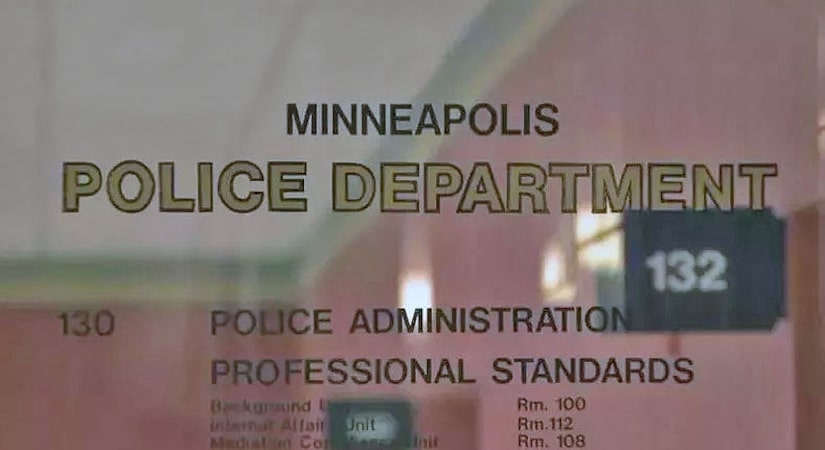 The report obtained by the Star Tribune says in multiple instances, the ketamine caused heart or breathing failure and suspects had to be revived. The report says the injections sometimes happened when suspects were restrained.

The investigation by the Office of Police Conduct Review found the number of documented ketamine injections during Minneapolis police calls increased from three in 2012 to 62 last year.