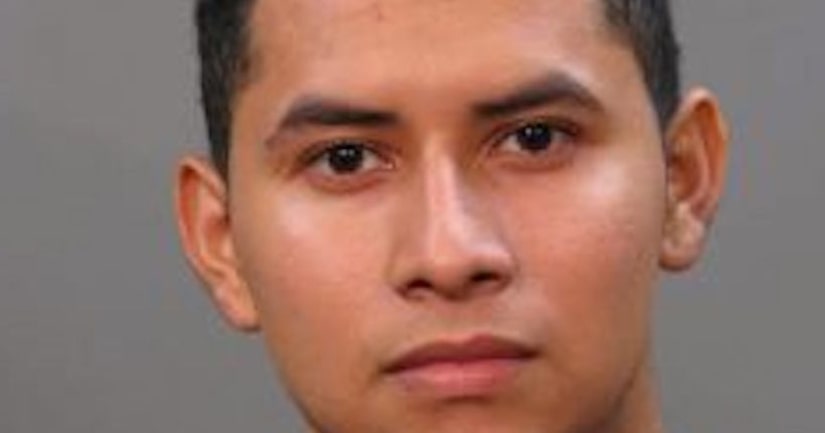 ROOSEVELT, N.Y. —- (WPIX) -- Police arrested the man who allegedly killed a 19-year-old victim in what was “no doubt” an MS-13 murder, officials said Thursday.

Jose Lopez, 19, was arrested and charged with murder about two week's after police found the remains of his alleged victim. Officers found Josue Amaya Leonor buried 5 feet underground about a mile into a wooded area in Roosevelt on May 30.

Leonor's remains were found one day after an arrest was made in a separate MS-13 murder case. Police arrested Josue Figueroa-Velasquez, 18, in connection with the murder of Angel Soler. His body was also found in a wooded lot in Roosevelt. He'd been hacked to death with a machete.

MS-13 is believed to be behind 25 killings on Long Island during the past two years.