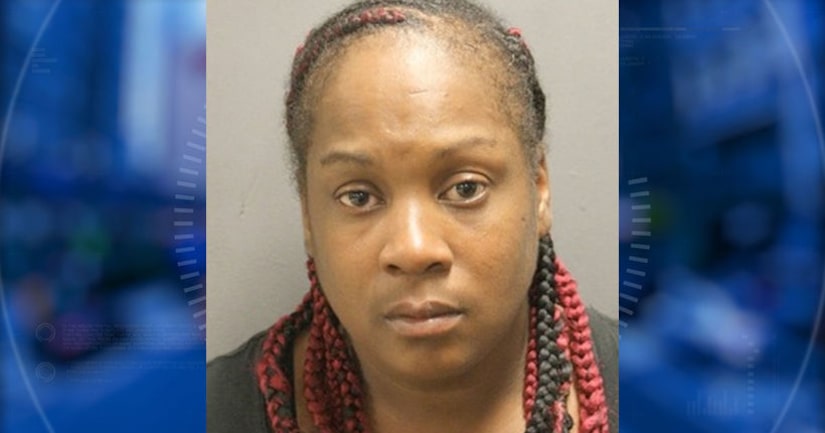 HOUSTON -- (KABB) -- A Houston mother was arrested after she reportedly left her 7-year-old son locked inside a hot car while she shoplifted at a Walmart store in Harris County.

Dimitric Knight was caught inside the store with $70 worth of makeup and officers were called to investigate.

Authorities say Knight waited about 40 minutes before telling officers her son was in the locked car. By the time he was found, he needed medical attention.

Knight was arrested on a charge of child endangerment.