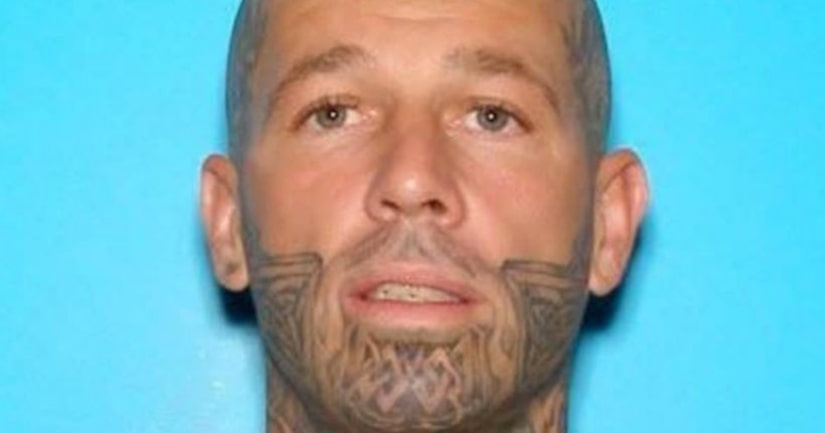 Authorities said 45-year-old Thomas Vargas was sentenced to two-and-a-half years in county jail, with six months to serve. A judge also ordered him to wear a GPS monitoring device for six months.

Officers said they arrived to find several people tending to the dog, which was bleeding. It had two large cuts, one on its neck and another near its spine.