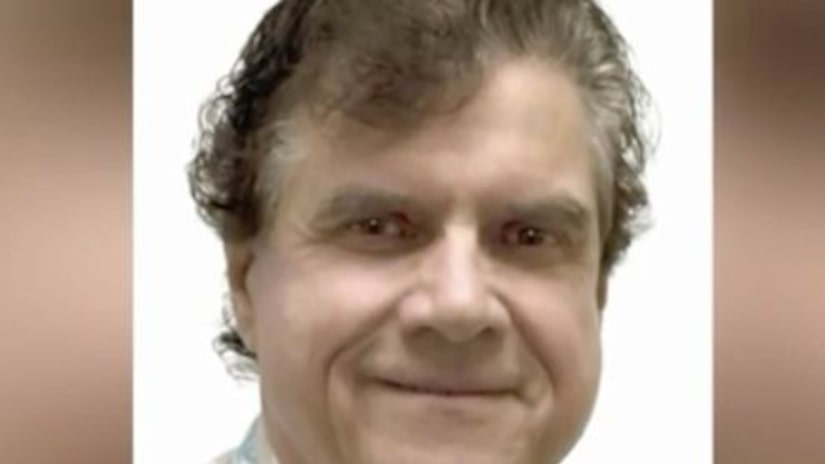 LOS ANGELES -- (KTLA) -- Police detectives on Thursday served search warrants at the Los Angeles home of a former USC gynecologist and a storage facility as they investigate allegations that he sexually mistreated patients.

The LAPD has been in contact with more than 100 women about Tyndall, who served as the campus' gynecologist for nearly 30 years. More than 400 women have called a university hotline since a Times investigation detailed how USC allowed Tyndall to continue practicing at a student health clinic on campus despite a record of complaints that spanned more than two decades.

The scandal over how USC handled complaints against the physician has roiled the campus and led to the departure of school's president, C.L. Max Nikias.