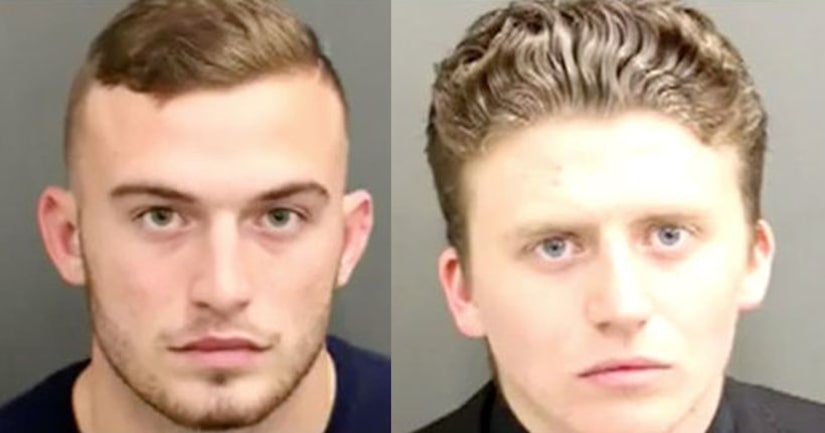 ORLANDO -- (WJXT) -- Prosecutors have dropped charges against two University of Central Florida students who were accused of raping a woman at a fraternity party.

Orange County deputies arrested 20-year-old David Anthony Kirk and 26-year-old Jack Ryan Smith in April. An arrest report says the woman was too drunk to consent to sex when she was assaulted at what was described as a "party home" for the Alpha Tau Omega fraternity. 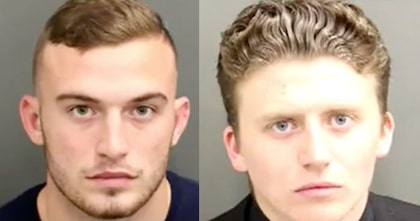