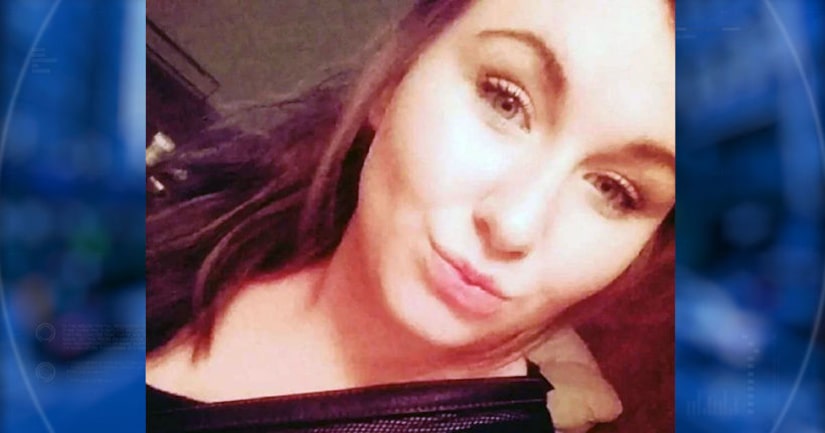 INDIANAPOLIS -- (WXIN) -- Firefighters responding to a call early Friday morning discovered a body had been set on fire on the near west side, and now a homicide investigation is underway.

The victim has been identified as 20-year-old Melissa Runnels.

Neighbors say the home where the 20-year-old woman was found has been vacant for the last couple of years and no one in this neighborhood actually recognized Runnels.

Around 1:15 a.m., a neighbor called 911 to report a garage fire in the 1100 block of Warman Avenue. Instead, when fire crews arrived they found neither the home nor the garage damaged, but found Runnels' body burned in the backyard.

Police originally characterized the case as a death investigation but later confirmed they were investigating the death as a homicide. Officers at the scene said the body was so badly damaged that they couldn't determine if the victim was male or female.

The front door of that home had to be broken down after police obtained a warrant to search the property, but investigators didn't find anything inside.

Runnels' mother says her daughter had recently been hanging out with a dangerous crowd and believes the death is somehow drug-related.

Police will not confirm any motive and wouldn't say if Runnels was killed before the fire was set.

So far no arrests have been made in the case. Anyone with information is asked to contact Crime Stoppers at 317-262-TIPS.