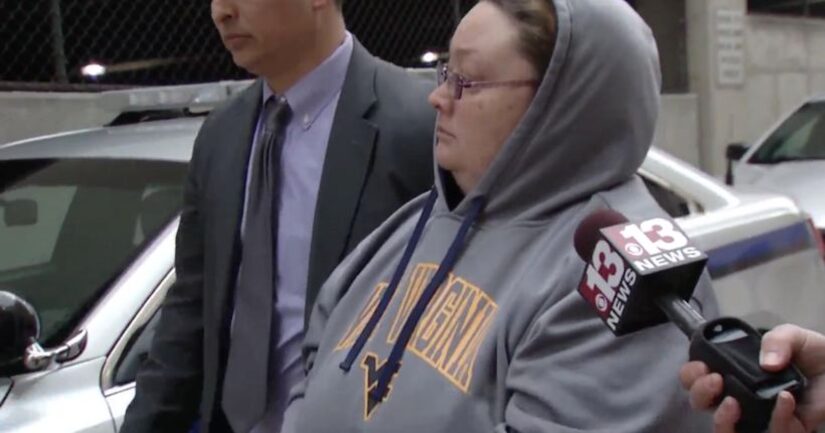 CHARLESTON, W.Va. -- (WVAH) -- A daughter accused of leaving her elderly mother in unlivable conditions and letting her essentially deteriorate was back in court Thursday morning, wanting to serve home confinement at the same house.

Peggy Quensenberry is accused in one of the worst cases of elder abuse police say they've ever seen.

The victim, Judy Quesenberry, 75, later died at the hospital, but charges have not been upgraded against her daughter. Prosecutors said Thursday that is still a possibility after the autopsy report is returned. Quesenberry also underwent a psychiatric evaluation.

WCHS reports that feces were on the floor and trash was piled waist high throughout the home. Paramedics claimed the smell of the home was nauseating and that there were bugs everywhere. The complaint states that the woman was found in feces and urine in her bed. They tried to move her and found that she was stuck to the blanket and her head was stuck to her arm.