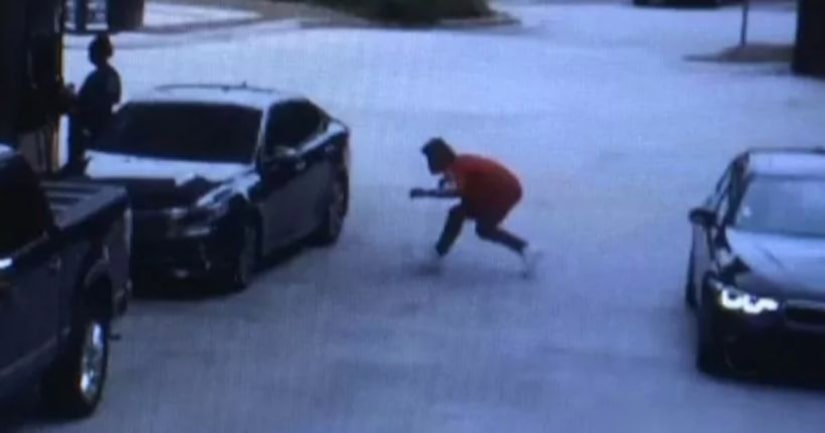 COBB COUNTY, Ga. -- (WGCL) -- The mother of a 3-year-old boy stopped at a gas station on South Cobb Drive near Smyrna for a routine fill up that she will never forget.

Soon afterward, another car pulled up, and surveillance video shows a man crouching down and sneaking over to the door of her car. He found the key immediately, and seconds later, he started the engine and drove away.

She ran after him, shouting that her toddler was in the backseat, but he didn't stop. At that moment, she didn't know if she would ever see her son again. She was, however, quickly reunited with him because a witness who heard the commotion followed the car to where it was abandoned and drove it back to her.

To keep yourself from becoming the victim of this slider crime trend, here are some things to remember:

The man who stole the car in this situation would have stopped in his tracks at the car door if it was locked, and it would have been much harder to steal the car if the keys were in the woman's pocket.