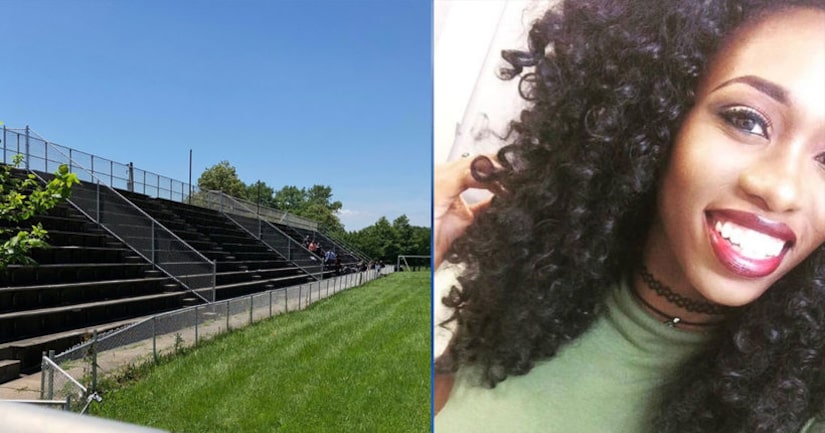 Detectives say her body sustained trauma but did not release the cause of death.

Thursday afternoon police announced an arrest in the case. The suspect who is charged with murder has not been named.

No details about the cause of death have been released.

Jasmine's mother told FOX45 that she's praying for her daughter's killers though. "And I forgive them, I truly do I forgive them and I can only say that by the power of the holy spirit.”