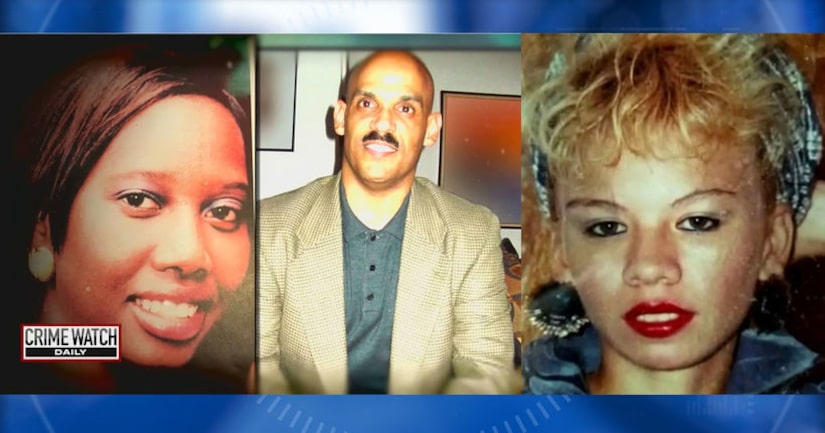 NORTHERN VIRGINIA -- (WDCW) -- Marta Haydee Rodriguez was just 28 when she went missing from Arlington County in 1989.

Wednesday Virginia State Police confirmed the identity of remains found along the median near mile marker 141 on Interstate 95 in Stafford back in 1991.

Not far from that location, Pamela Butler is also believed to be buried. She went missing back in 2009.

The one person they have in common is Jose Rodriguez, who was Rodriguez's husband at the time of her disappearance.

“It doesn't surprise me at all," said Butler's brother Derrick Butler.

He said that given the proximity to where Marta Rodriguez's remains were found to his sister, his suspicions were merely confirmed by the news.

Butler said that Rodriguez and his sister only dated a few months before she came up missing and that no one ever had any inclination that he was a killer.

“We were at my sister's house and we were having Thanksgiving dinner and he said that his first wife went missing, but they found her. So, you know, we never put anything into that.”

Jose Rodriguez is currently serving a 12-year sentence for the death of Pamela Butler.

Charges are now pending in the case of Marta Haydee Rodriguez. 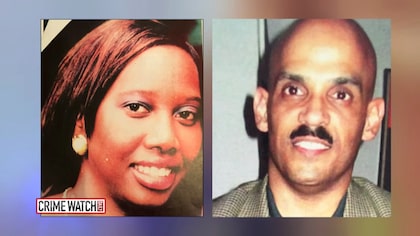 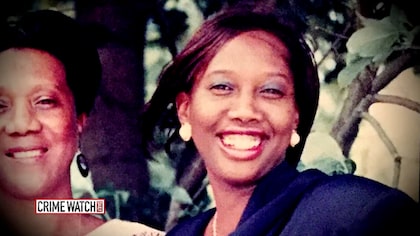 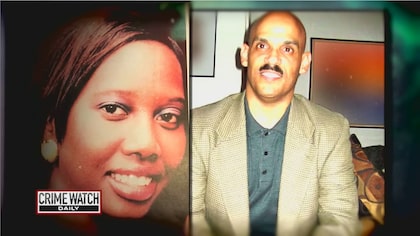