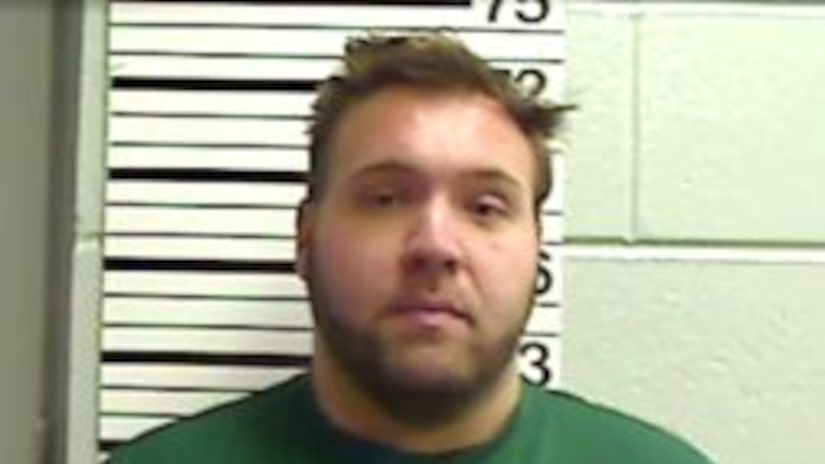 TOMBALL, Tex. -- (KIAH) -— A former employee of a local church is accused of sending nude pictures to minors on social media, the Tomball Police Department confirmed.

Timothy Jeltema, 28, has been charged with solicitation of a minor.

The suspect is also accused of asking juveniles to meet up for sex, according to court documents.

He was fired from his position at the Champion Forest Baptist Church on an unrelated incident before the organization learned about the allegations of him sending explicit messages to the underage on Snapchat and Instagram, a church spokesperson said.

The church reported Jeltema to police.