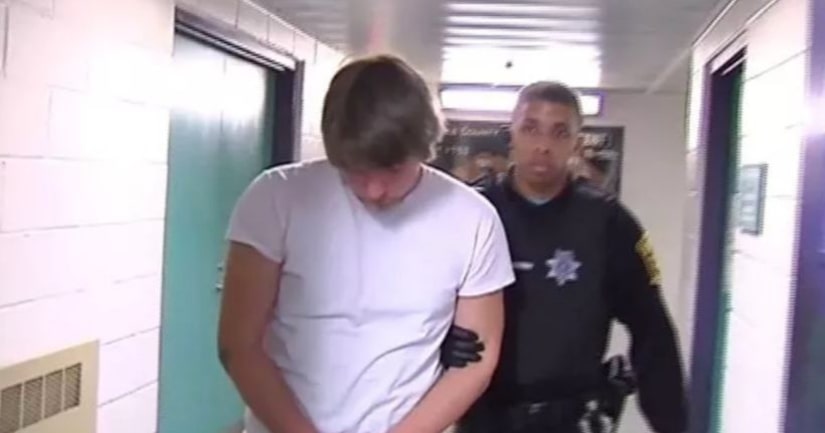 READING, Pa. -- (WXIX) -- Authorities in Pennsylvania made a disturbing discovery in the crawl space of a home back in March, finding the body of a six-month-old baby concealed inside a container of cat litter.

The parents of that child are now facing charges in her death.

John Adams, the district attorney for Berks County, northwest of Philadelphia, said it was the kind of case that “tears us up emotionally.”

Following the review of autopsy results, charges of criminal homicide have been filed against the parents.

"Any time we are dealing with the death of a very, very young child, these are difficult cases,” Adams said.

The baby's parents, Shaun Oxenreider and Samantha Trump, are also charged with aggravated assault, reckless endangerment, concealing the death of a child and abuse of a corpse.

He also said the baby had rib fractures that were in different phases of healing.

The baby's body was found in the crawl space of a home after relatives raised concerns to police.