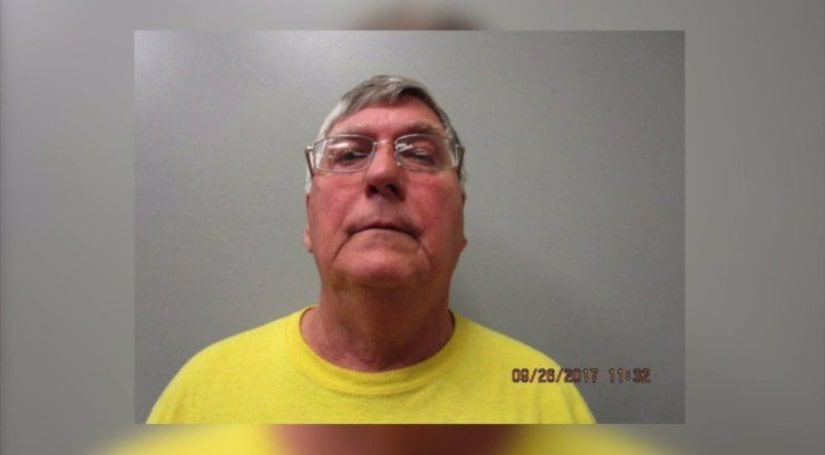 BIRMINGHAM, Ala. -- (WHNT) -- A Huntsville man pleaded guilty in federal court to charges that he paid the father of a 15-year-old boy so that he could have sexual contact with the teen.

Billy Edwards, 63, pleaded guilty to charges of commercial sex trafficking, coercion and enticement of a minor to engage in prostitution and being a convicted felon in possession of firearms.

The father of the teen, 38-year-old Darwin Moises Amador-Zepeda, is charged with commercial sex trafficking and coercion and enticement of a minor to engage in prostitution.

“The trafficking of any human being, especially a child, is unconscionable, unthinkable, and unforgivable,” U.S. Attorney Jay E. Town said. “Our Human Trafficking Task Force remains committed to bringing these despicable traffickers to justice and we have reserved bed space in prison for them all, which will only serve as temporary quarters on their road to perdition.”

In his plea agreement, Edwards acknowledged that he began paying Amador-Zepeda to have sexual encounters with his son in 2014.

Officials say those encounters continued for several months until Edwards stopped paying to have them. According to the plea agreement, Amador-Zepeda began threatening to show law enforcement the cell phone communications between Edwards and the child unless Edwards paid.