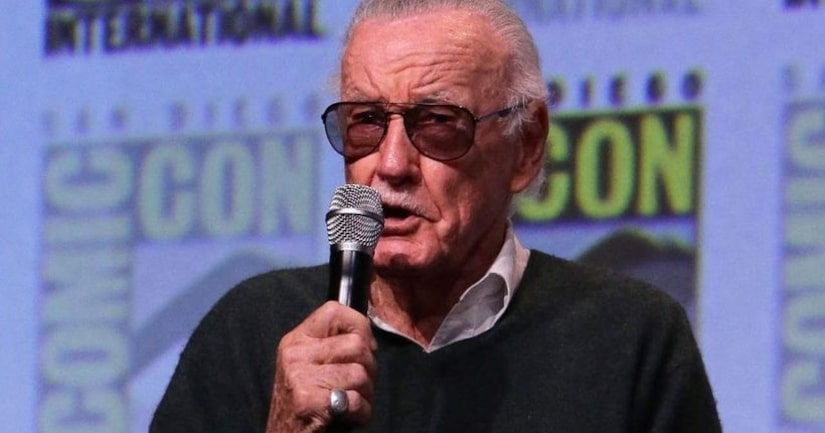 The investigation was revealed in a restraining order granted Wednesday against a man who has been acting as Lee's business manager and personal adviser.

The restraining order says the former adviser, Keya Morgan, has inserted himself into the life of the 95-year-old Lee. It accuses Morgan of taking advantage of Lee's impaired hearing, vision and judgment, moving Lee from his longtime family home and preventing family and associates from contacting him.

Morgan was arrested on Monday for allegedly filing a false police report by calling 911 saying burglars were in his house when in fact authorities were conducting a welfare check on Lee.