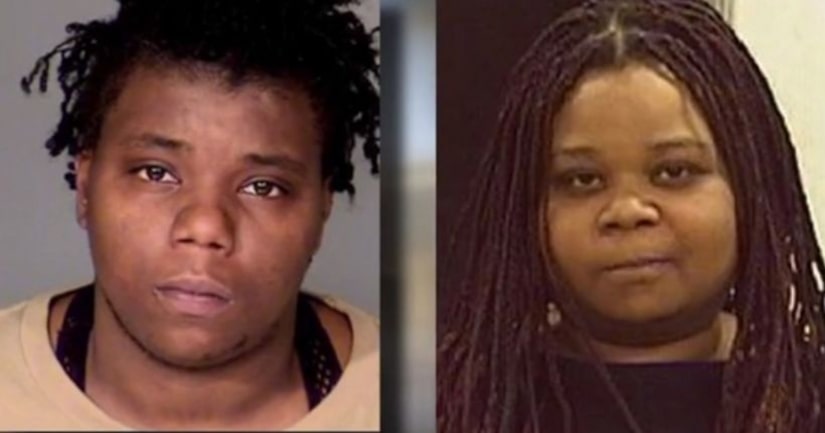 CLEVELAND -- (KRON) -- An Ohio woman convicted of fatally beating her partner's 5-year-old daughter after the girl wet herself could face life in prison at sentencing in July.

Prosecutors said the girl had been abused, neglected and malnourished for months and that the women waited 13 hours to call 911 after the beating. The prosecution's key witness was Owens' 16-year-old son.