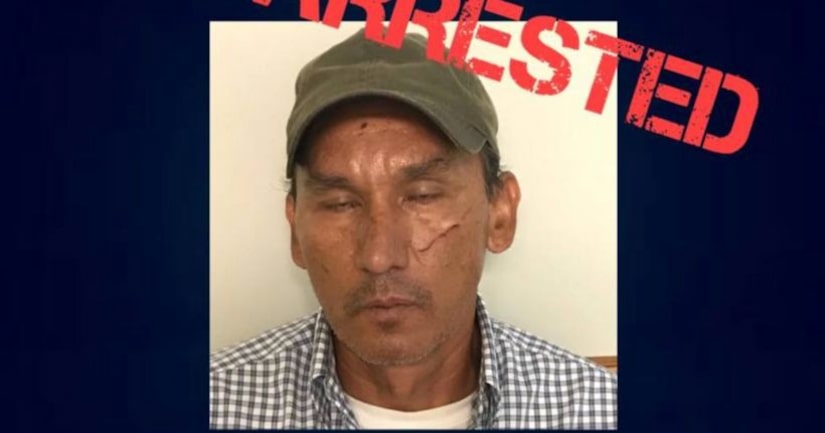 SAPD posted a picture of the suspect, Daniel Sanders, on its Facebook page on Wednesday morning.

The post states Sanders lured the victim to a house where he threatened her with a sharp object and sexually assaulted her, according to investigators.

Police said Sanders then tied the girl to a 'stationary object' and left the house. She freed herself and called for help.