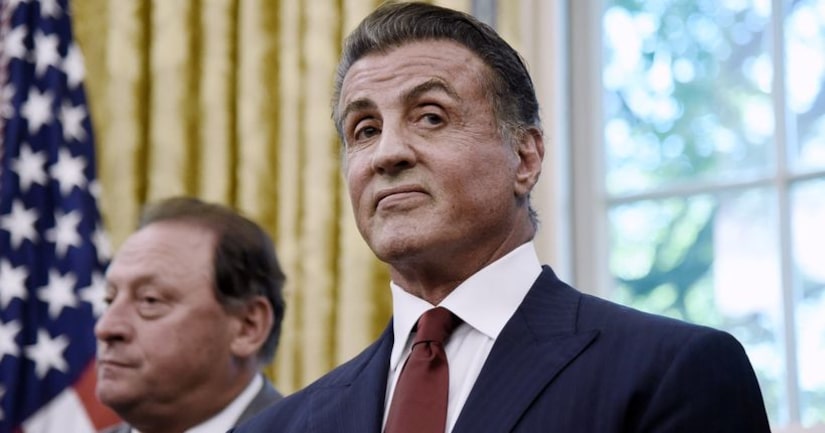 A special entertainment task force in the Los Angeles County district attorney's office was handed the case against the Hollywood legend by Santa Monica police, district attorney spokesman Greg Risling confirmed. Risling would not comment further on the nature of the allegation.

The alleged victim reported the assault last November to Santa Monica Police, and the incident dates to the 1990s, according to police. A criminal allegation dating to the 1990s cannot be charged under California law because it is past the statute of limitations that existed at the time.

Prosecutors reviewing cases in the wake of #MeToo movement have repeatedly run into issues of crimes being too old to prosecute under California law.