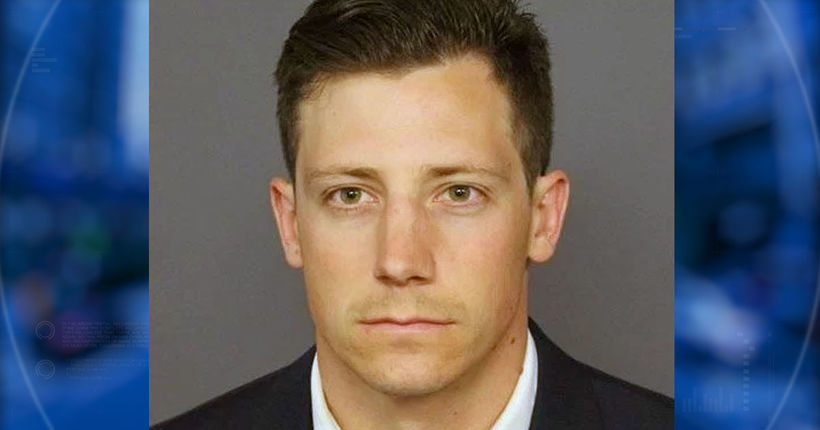 The charge alleges Bishop was off-duty and dancing when his gun fell onto the floor. When he picked it up, it discharged, hitting a man in the leg.

The judge granted Bishop the lowest level of supervision. He will be allowed to return to Washington where he lives and works.

Bishop is due back in court on July 10.

Bishop, 29, turned himself in on Tuesday. Prosecutors said additional charges might be filed based on the results of a pending blood alcohol content analysis of Bishop.

Denver Police responded to Mile High Spirits Distillery at 2201 Lawrence St. on the morning of June 2. Bishop was released to an FBI supervisor that night.

A woman recorded the shooting with her cellphone. It shows the agent dancing for the crowd and after he does a backflip, the weapon falls out of the back of his waistband.

The gun fired as he went to pick it up, hitting a man in the crowd, Tom Reddington, in the leg. 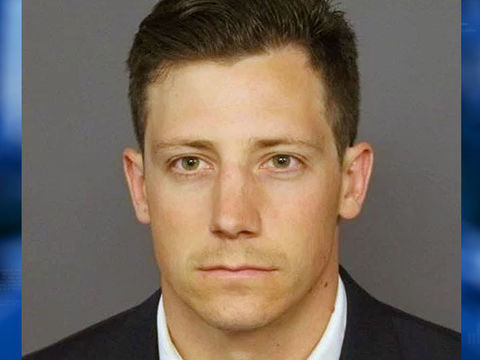 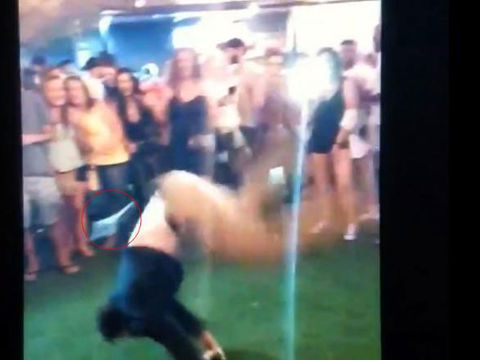