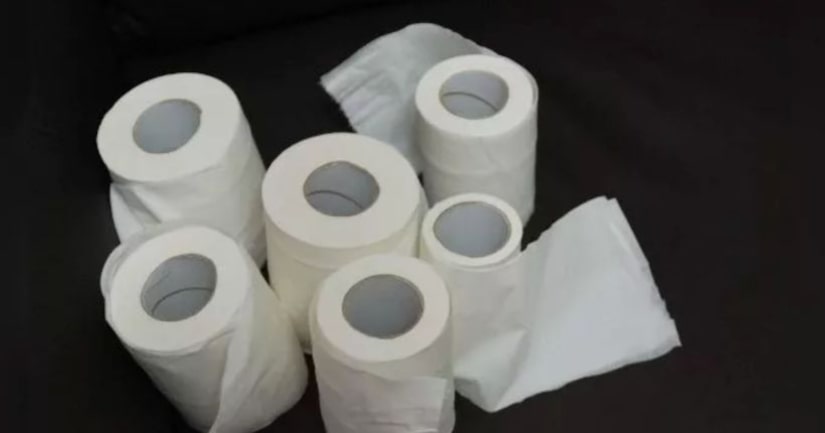 HEIDELBERG TOWNSHIP, Pa. -- (WXIX) -- Following a road rage argument in which police say one driver pooped on another one, a retired Pennsylvania farmer is charged with harassment and will receive a court citation.

Henry Weaver, 69, claims the road rage incident was a "misunderstanding" after his irritable bowel syndrome flared up during the argument, according to WCAU.

The 69-year-old says he was having a bad day as he drove to his doctor's office Friday morning, and when a car pulled out in front of him, startling him, the day only got worse.

Both drivers got out of their vehicles and began arguing, state police say.

Weaver told Lehigh Valley Live that the men had no physical contact but were standing close together. The situation triggered stress – and with it, his IBS, Weaver says.

"I've put up with it for years," he said. "You get worked up and you're going to have to go... I couldn't control my bowels. And he was right there. And it's just as simple as that."

Weaver said he couldn't control the urge and wound up defecating on the other man's pant leg.

The other driver never gave Weaver a change to explain, the 69-year-old told WCAU.

"He didn't say anything. He just got into the car, drove off and called the police," Weaver said.

Weaver says he's embarrassed by the incident and deeply regrets it.

"Most people who know me know I'm chill… you really have to do something to get me to that point," he told Lehigh Valley Live. "I'm not proud of it. I messed up. It happens."

FULL STORY: Driver accused of pooping on another man in a fit of road rage - WXIX