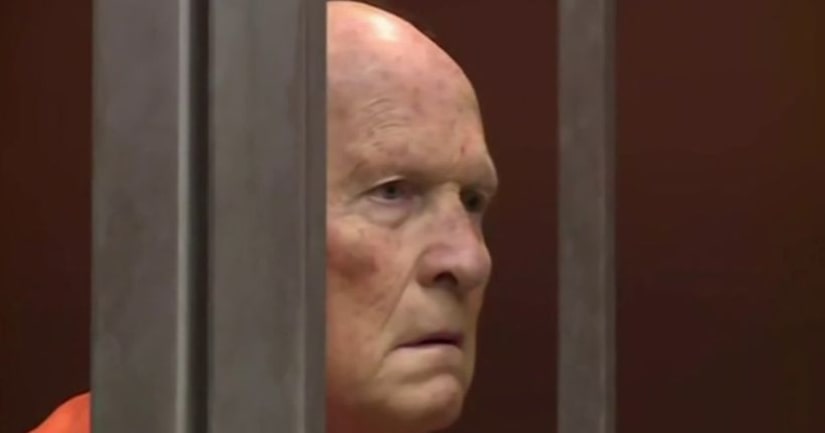 LOS ANGELES -- (KTLA/LOS ANGELES TIMES) -- When DNA offered a break in the four-decade manhunt for the notorious Golden State Killer, cold-case investigators across California wondered if the man who was arrested was behind their own unsolved crimes.

One of the most high-profile cases involved a brutal double slaying in Simi Valley in 1978, which had been reopened recently when detectives discovered that the man who was convicted and sent to prison in the slayings was innocent.

Now, those investigators are back to the drawing board. A DNA comparison between the Golden State Killer suspect, Joseph James DeAngelo Jr., and samples taken from the Simi Valley crime scene did not match.

“They conclusively eliminated him as a suspect,” said Simi Valley Police Chief David Livingstone, referring to the killings of Rhonda Wicht, 24, and her 4-year-old son, Donald. “Once we follow and exhaust a lead, we move on.”