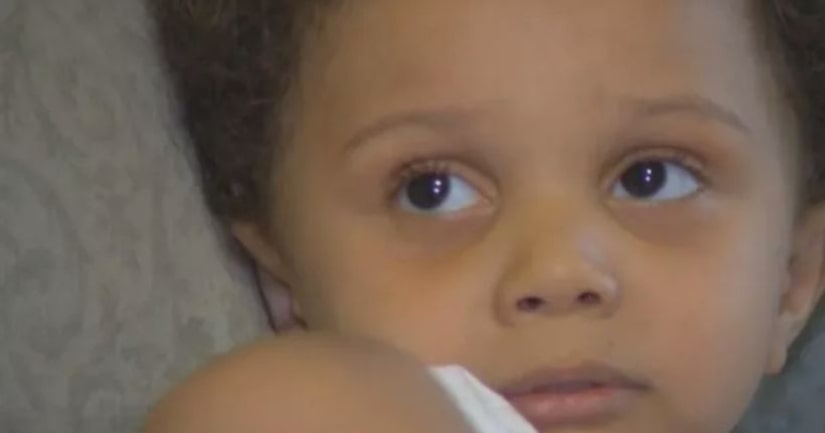 KANSAS CITY, Mo. -- (WBRC) -- A woman calling 911 her after four-year-old grandson was hit by a stray bullet inside their home got a recorded message instead of help.

The message says all the call-takers are currently busy... And to please hold.

"Lord have mercy! This is ridiculous! I can't believe it. I'm in shock, I'm like 911 you're not answering and I'm in a crisis? This is tragic here. What am I going to do?” said Wisdom Williams.

The bullet shattered the window and traveled into the family room where her grandson Elijah and his brother were playing.

"Terror! Sheer terror, because you don't know where gunshots are coming from. I don't know the extent of his injuries, I don't have vehicle to get him out of here, and I can't get the people I'm supposed to be able to rely on 911," said Williams.

So, Williams called her daughter for a car and used washcloths to stop the bleeding.

She then packed injured Elijah and his siblings into the car and drove to the hospital.

"It's scary. The children in the back are crying, he's still bleeding," said Williams.

Wisdom said on her fourth try, she finally connected with the dispatcher.

Elijah is doing better and said his five-year-old brother is a superhero who saved him.

"I've never felt so helpless, so afraid, so confused I don't think ever in my life. We really needed them," said Williams.