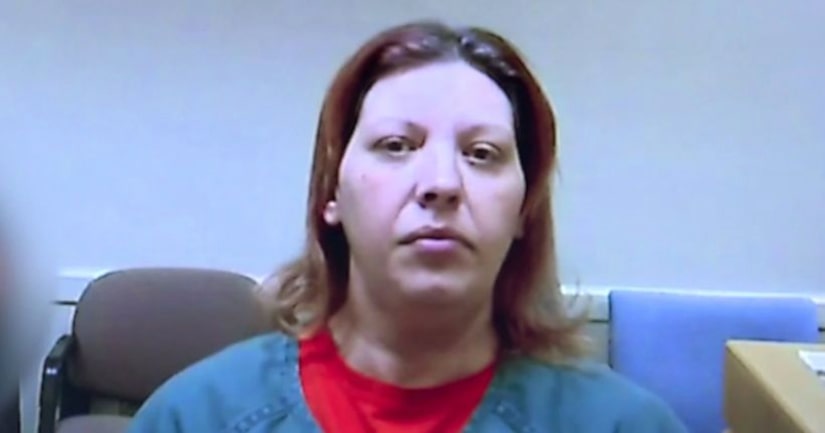 SANDUSKY, Ohio -- (WJW) -- A woman who cared for a 4-year-old boy since he was infant says she had to say goodbye to him Tuesday.

Shadrieka Johnson said the boy's biological mother, Jennifer Hemchak, was given custody of him during a hearing in Erie County Juvenile Court.

An official with the Erie County Juvenile Court said, “the court cannot discuss the matter with anyone who is not a party to the case.”

“The court did say I get to talk to him on Facebook once a week and hopefully I will be able to see him a couple times a year,” Johnson told Fox 8 News. “I will miss him. He was my life.”

Johnson and her friend, Dana Milton, said they don't think it's fair to take the boy from the only family he has known.

“She never helped provide for him as long as I have been around which has been two and a half years,” Milton said.