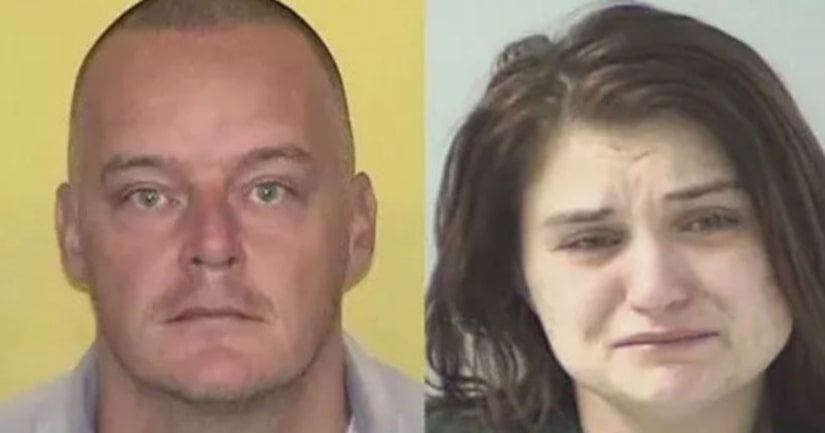 CINCINNATI -- (WXIX) -- Warning: Details in this story could be disturbing to some.

A Franklin man was found guilty of conspiracy to produce and production of child pornography at the conclusion of a bench trial Monday afternoon.

Richter previously pleaded guilty to one count of conspiracy to produce child pornography.

Fletcher was already a sex offender after being convicted by the state of Ohio of importuning a minor, among other crimes, authorities said.

Under the terms of his probation, he was not to possess pornography of any kind.

"'If we can protect children against this kind of exploitation, we absolutely have a duty to do it. And I hope that when we bring cases like this it will protect other children of being abused in the future," U.S. Attorney Benjamin Glassman said.

In May 2017, Fletcher's probation officer found pornography of a female child on one of his phones, according to the U.S. District Attorney's Office.

Some of the videos on the phone involve Fletcher, Richter and a 2-year-old, they said. In the videos, Richter helps hold, entertain and position the toddler, while Fletcher records himself sexually abusing the child. 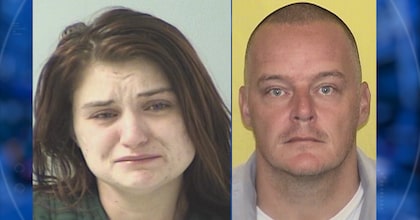