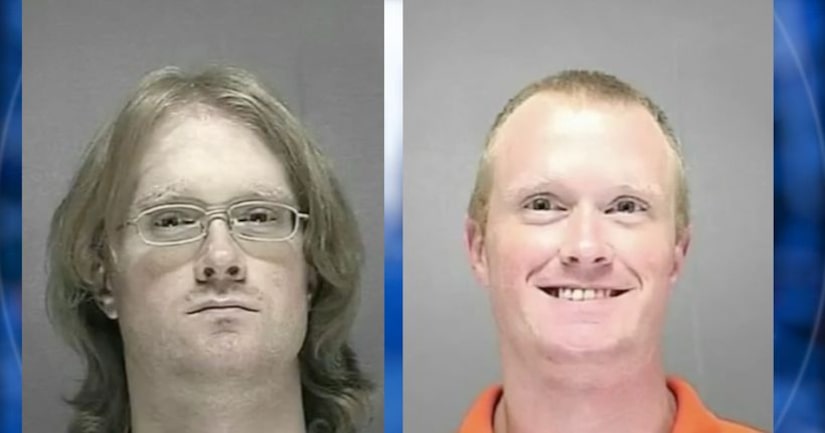 ORLANDO -- (WKMG) -- A man who authorities said shot and critically injured an Orlando police officer before a day-long standoff, then killed four children and himself Monday night had an extensive criminal history, arrest records for Gary Lindsey Jr. show.

Orlando Police Chief John Mina said Lindsey's girlfriend called police before 11:45 p.m. When police met her at the Westbrook Apartments on Eaglesmere Drive she said Lindsey had beaten her. As officers made contact with Lindsey outside the apartment, gunfire was exchanged and an officer was struck, Mina said. Lindsey barricaded himself inside the apartment with four children, two of whom were his and two his girlfriend's.

The Orlando police officer is in critical condition after undergoing surgery.

A review of court records in Volusia and Orange counties shows Lindsey has a history of mental illness and violent behavior.

Mina said Monday afternoon that Lindsey has not threatened to harm the four children, but late Monday authorities made entry into the apartment to find the four children and Lindsey all dead of apparent gunshot wounds.

In 2008, Lindsey was charged with arson, domestic battery, fleeing and attempt to elude in Volusia County after deputies say he burned down a Deltona home.

Details from the Dec. 17, 2008, arrest report show Lindsay was arrested on suspicion of arson and domestic violence battery after setting a house on fire. The charges were later changed to arson and fleeing/attempting to elude.

According to the arrest report, during a verbal argument with the victim, “the defendant grabbed a kitchen knife and began stabbing the television in the living room.” Lindsey told the victim to get out of the house.

“She observed the defendant walk from the side of the house to the front door with two gas cans," according to the report.