An indictment unsealed in Livingston County Court in February states the baby had a fractured skull, 11 fractured ribs in various stages of healing, dual eye retinal hemorrhages, fluid and swelling on the brain, and a broken bone in his foot.

The abuse was discovered during a routine doctor's visit. After the visit, the doctor called Livingston County Child Protective Services. The baby, who is now four months old, was removed from the home the next day and has since been released to foster care.

"The injuries he inflicted upon a defenseless child represent a despicable act and the injuring of an eleven-week-old child is one of the most heinous crimes a person can commit," McCaffrey said in a statement. 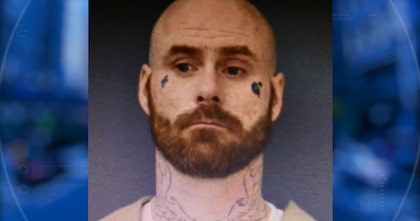