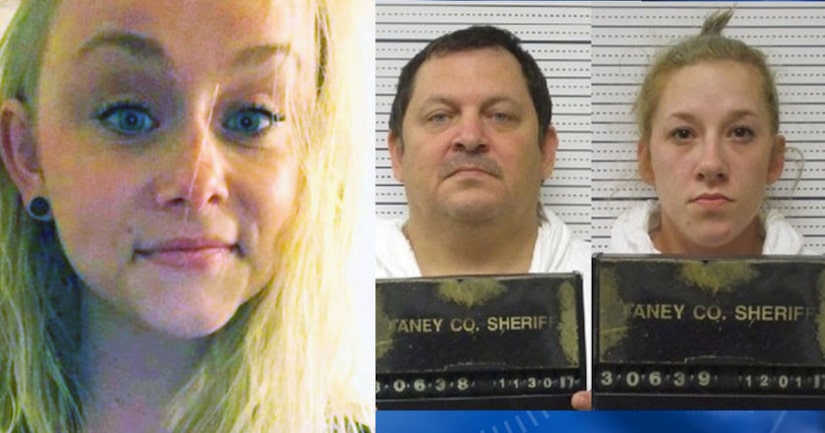 A judge has ordered them to appear in court on June 19 for a preliminary hearing.

Lincoln Police were called on a missing person report on November 16. A coworker told police she left her job at Menard's the night before, but didn't show up to work the next morning for her scheduled shift.

Lincoln Police say Loofe was with Bailey Boswell that night.

A probable cause affidavit says the two met on Tinder where Bailey was going by the name Audrey. Investigators say they were able to identify the account through an alphanumeric code attached to Boswell's Tinder account.

Investigators say the two started talking on November 11, 2017 and exchanged about 140 messages in just four days.

Police say they learned through those messages that the two had a date on the 14th and then planned to go on another date on the 15th, the last night Loofe was seen alive.

The last message Boswell sent through Tinder to Loofe was on the 15th at 6:54 p.m., telling Loofe she was at her home.

Police say the last time Loofe's phone was used was near a cellphone tower near Wilber in Saline County at about 8:31 p.m. on the 15th.

On November 19, police served a search warrant at the basement apartment Boswell shared with Aubrey Trail. The landlord told them there was a strong odor of bleach coming from the apartment starting on the 16th.

Police say the walls looked like they had been wiped down.

According to court records her body had been dismembered and parts of her body were found in several garbage bags east of Clay Center in Clay County.

Those documents also say, the cellphone Boswell used to access her Tinder account was used near where the body parts were found.

The indictment says investigators used security video from a Home Depot in Lincoln that showed Trail and Boswell buying tools and supplies used in the dismemberment on November 15 around 10:35 a.m.

The indictment points out Loofe was alive then and went to work later in that day.

An autopsy conducted at the Douglas County morgue on December 7 concluded Loofe died from strangulation.

Lincoln Police and FBI agents interviewed Trail several times after Loofe's body was found, in those they say Trail admitted to strangling Loofe with an extension cord. 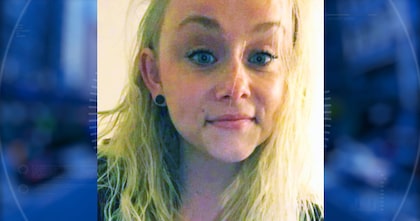