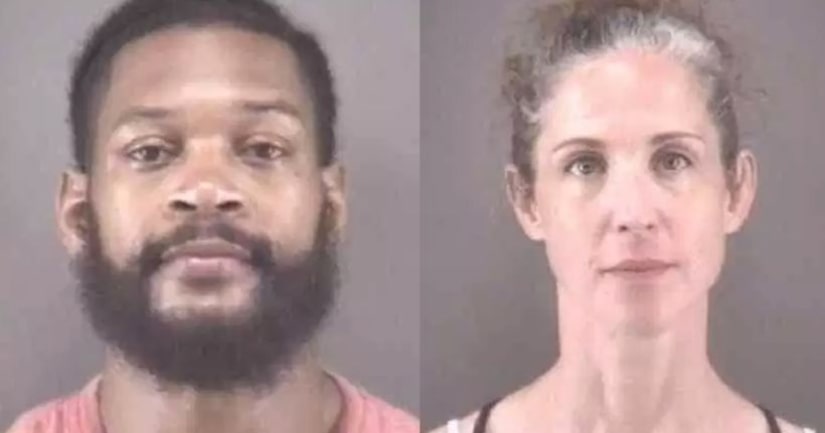 WINSTON-SALEM, N.C. -- (WGHP) -- A Winston-Salem couple was charged Monday with various sex offenses against a 15-year-old girl, according to the Winston-Salem Journal, citing court records.

Brandon Irving Helms, 33, of Winston-Salem, was charged with three counts of statutory rape, three counts of taking indecent liberties with a child and three other sexual offenses, according to arrest warrants.

Marcy Lynn Helms, 37, was charged with two counts of child abuse involving a sexual act, two counts of aiding and abetting statutory rape and two counts of contributing to the delinquency of a juvenile, according to arrest warrants.